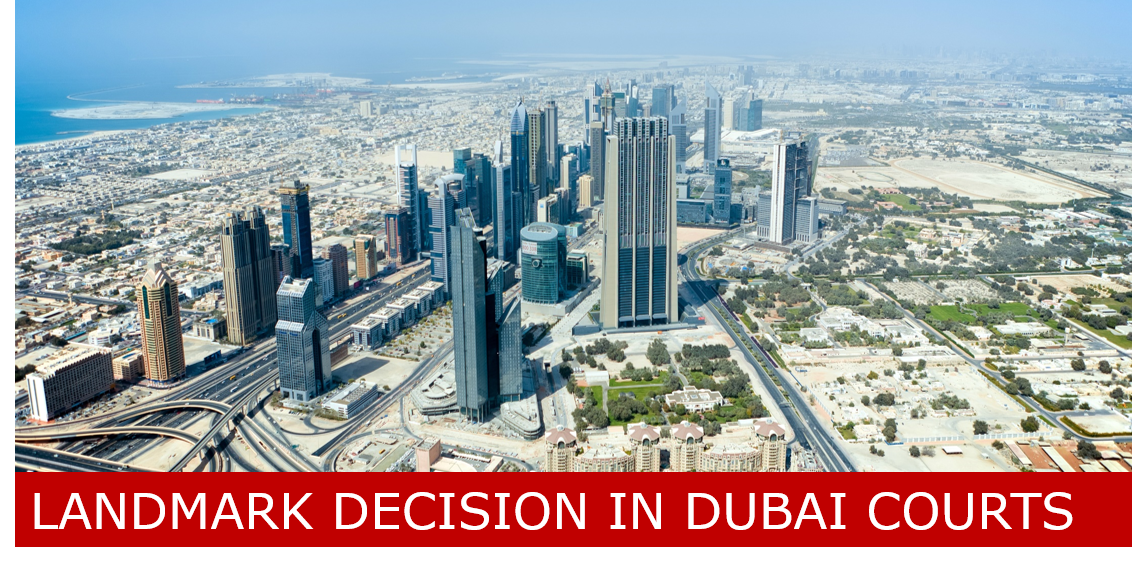 Recovery Advisers prevailed in a landmark case representing a major Export Credit Agency (ECA) in front of the Dubai Courts. The key outcome of the case addresses two key questions; namely, the subrogation of arbitration agreements (a question that is heavily debated worldwide and inconsistently addressed), and whether the actions of the indemnified insured can prejudice the rights of the insurer.

Both questions were answered by Dubai Courts in favor of the ECA. In doing so, Dubai Courts did not bind the ECA to an arbitration agreement they have not entered, upholding the core fundamentals of arbitration, namely party autonomy. Additionally, Dubai Courts protected the insurer’s asset and recovery rights from actions (i.e. waivers and discharges issued) by the indemnified policyholder.

Summary of key facts / points from the case

The damage to the cargo due to the bankruptcy of the carrier.

The letter issued by the policyholder to discharge the liability of the debtor.

Important Points From the Case for Credit Insurers

For more information on this case, contact Ashraf Abdelhakam from Recovery Advisers on a.abdelhakam@recoveryadvisers.com